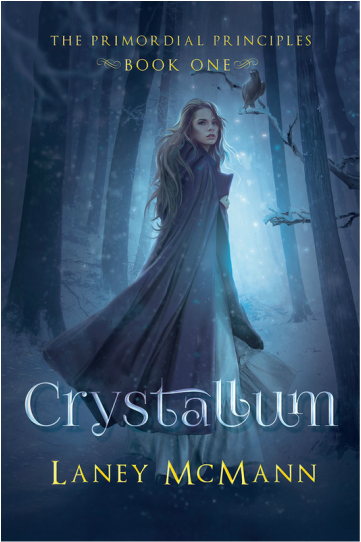 ﻿﻿Kadence Sparrow wasn’t born a devil’s child—she was turned into one. Now, she’s hiding from the truth, and running for her life.

For years, Kade’s true nature has lurked behind an illusion, so when her dad gets another job transfer, she knows the drill: no close friends, no boyfriends, and most importantly: don’t expose what she is. Ever. Keeping secrets is easy. Lies are second nature. So is the loneliness—and the fear, but when the Shadows attack, and Kade meets Cole Spires, she could expose everything she’s trying to hide.

As one of the Celestial Children, Cole lives by an oath: defend the Ward, protect the Primordial race, guard the gateways, and stick to his own. Everything else is a distraction, and besides, he’s lost enough. Cole’s job is clear, and no one his age does it better. So, when he meets Kade in a club downtown, he assumes she just wants his attention. Most girls do, but Cole soon realizes … Kade isn’t like most girls.

The children of heaven and hell are living among us, fighting an age-old war. And falling for someone from the opposition is not an option. But a chance encounter between Kade and Cole will blur the rules, as Kade’s journey to keep her truth hidden catapults them together and into a web of lies, forcing her to not only face the demon inside her, but to answer the hardest question of all.

Which is thicker—blood or water? 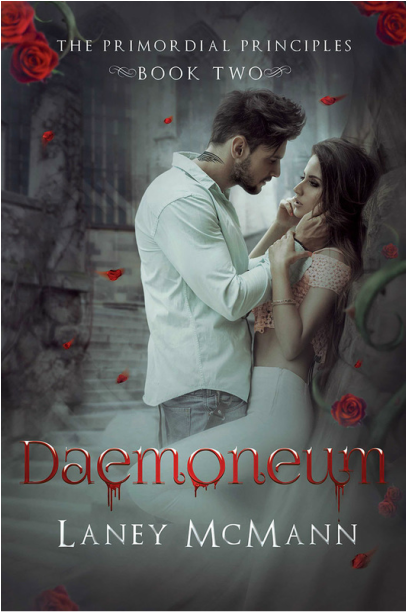 Boulder, Colorado is too quiet, and no one needs to remind Cole Spires how unnatural that is.

In the aftermath of Dracon’s death, the Daemoneum have gone into hiding. Every known Hive has been shut down and evacuated, and for the first time in Cole’s memory, the Brotherhood, Kinship, and all common houses across the country and abroad are considering lockdown. Leygates are being systematically closed around the world, and the Primordial are waiting …

In the bunker underneath the Brotherhood, Kade Sparrow is as safe as she can possibly be, or that's the idea, but no one can explain how her Astrum necklace found its way into her bedroom. There were no footprints, no traces of breaking and entering, no evidence of any kind that someone had infiltrated the Brotherhood common house. Yet the necklace still sat on her night stand, wound in a perfect circle of gold, the tiny star glinting on its chain. And the only person who could have put it there … is dead.

In the second installment of The Primordial Principles, strange occurrences are happening across the globe. Relationships will be tested, old players will become new, foes will turn into allies, and an unlikely adversary will force Cole and Kade to go on the run.

As the fallen rise, the Primordial must unite as one.

Or all could be lost.